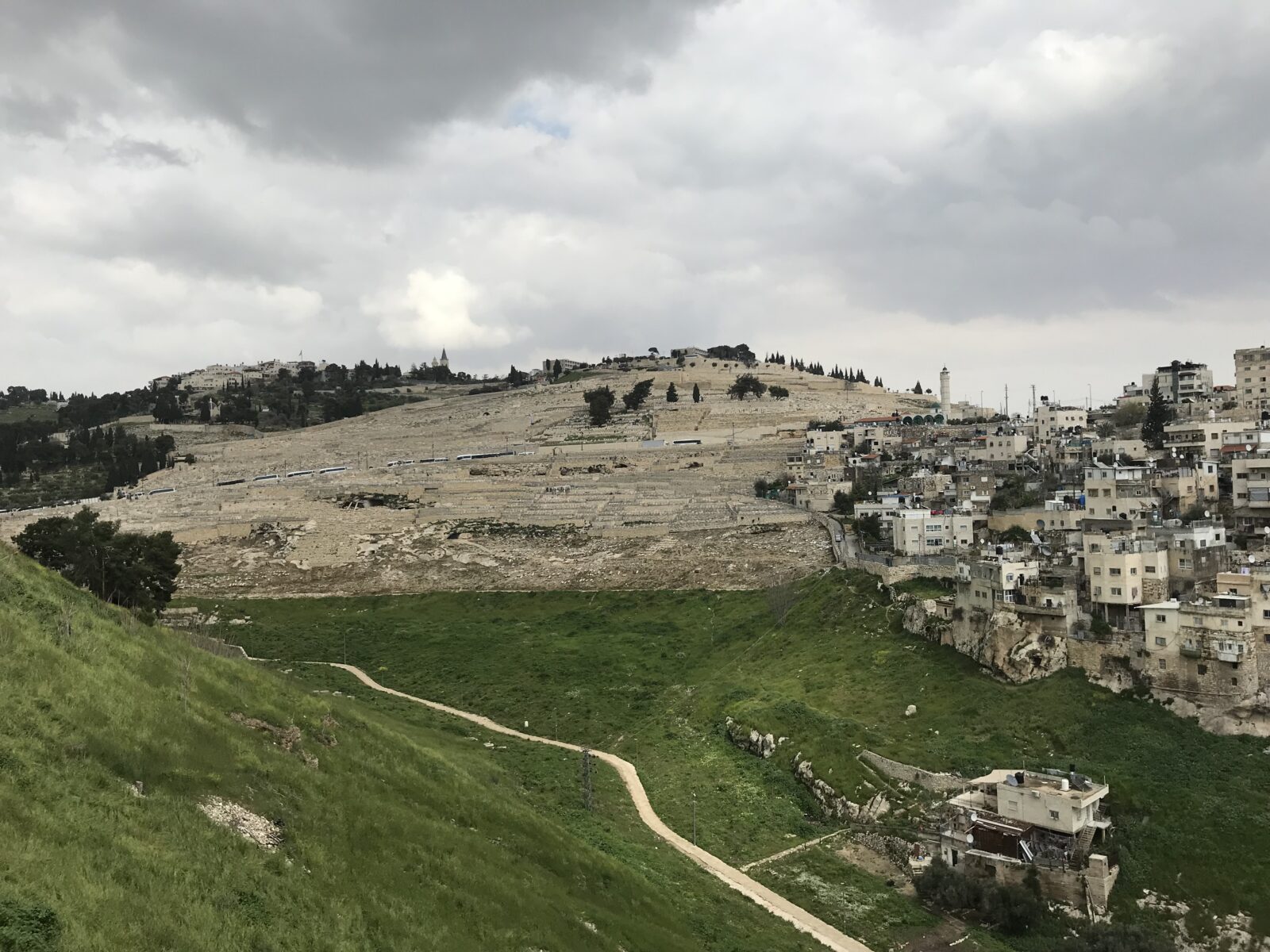 I have walked where Jesus walked and have seen the landscapes of the bible.  My eyes have seen and my mind now comprehends what things were like in the scriptures.  It’s as if I now see the Bible in 3D. Reading the bible will never be the same. Have a seat at my table and I’ll tell you why going on a Holy Land/Israel tour should be on your bucket list.

I was scrolling through my emails a year before our trip and discovered Lysa Terkeurst from Preverbs 31 Ministry and Lisa Harper from Lifeway were leading a trip with Inspiration Tours to Israel in March 2019.   I texted my husband and about fell over when he said, “why not, sign us up”.

You don’t understand…we don’t make decisions like that. We think, plan and pray and then say yes. This time we said yes, and prayed. Within two weeks after trying to convince friends to go with us, we signed up by ourselves.   During the trip we did meet plenty of people who were like us and just went.   We met people from all over the USA, especially the South.

Big group or small group: Both are good. I say, go any way you can.  There are advantages to going with a big group and a smaller group.

We had around 400 plus people on this trip and fit 45-50 on each bus.   Our bus crew- the Orange Crush bus did everything together.   We toured, walked, ate together and shared our very own tour guide named Avi.   Avi is an Israeli Messianic Jew, who knew scriptures and was a history teacher. We learned everything there was to learn about Israel, it’s people and the scriptures with Avi.

Our large group allowed us to meet plenty of people, and we were able to do things small groups could never do.   We had large group worship times on the Mount of Olives, the southern steps of the temple mount, and at En Gedi.  We tied three boats together and we worshiped on the Sea of Galilee.   Lysa and Lisa had applicable messages relating to the places we visited.

Most of the landmark places in the bible now have a church built over the location or near it. The part I enjoyed about seeing the landmark locations was the proximity.  As we stood in Shepherd’s field near the church the tour guide told us to look North and the church you see in Bethlehem, that is where Jesus was born.   It gave me the perspective of distance.

We arrived by plane into Tel Aviv and nearby Jaffa (Joppa) in the bible which is now like a suburb of Tel Aviv. Our travels took us to Jerusalem and the old city of Jerusalem with all its quarters, gates, churches, the Western Wall, and underground tunnels of the wall.

We spent time at the Mount of Olives in a worship service and saw the Garden of Gethsemane, and walked the road of the triumphal entry which would have led Jesus to the Golden Gate. This is the only gate walled off leading to the old city of Jerusalem near the temple mount.

We stopped at Jericho in the Jordan River Valley for a quick bus tour and on to Tiberius.  We visited the Jezreel Valley, Galilee Region to see the Sea of Galilee, Capernaum, Mt of Beatitudes, Magdala, Mt. Arbel, Cana, Nazareth, Mt. Carmel and the Valley of Armageddon. Many in our tour group were baptized in the Jordan River near the Sea of Galilee.

Caesarea Phillipi, Bethlehem, Shepherds Field, Shiloh and the Valley of Elah were all other areas we visited. Loved that we found the river bed David found his stones to sling at Goliath and where the battle took place.  Keep in mind Israel is not that big of a country and one can drive to many places in one day.

Dead Sea area and back to Jerusalem

A day was spent at En Gedi, Masada, Dead Sea, and Qumran, which were all pretty amazing in their own way. Yes, it would have been great to spend more time at these places, but I wanted to see it all.

Back in Jerusalem, we visited the City of David, Pool of Siloam, Warren’s shaft and Hezzikiahas Tunnel, Garden Tomb, and Holocaust Museum.  There were so many places we visited, I feel like I could go back and see them again.

I loved sitting on the actual southern temple steps that Jesus took on the way to the temple.  They were the original steps because Herod didn’t cut corners when he was building.  We worshiped the Lord on those steps and as we looked out, we could see the Mount of Olives and the Kidron valley.  This is where the ascension of Jesus took place and his second coming will occur.  (Acts: 1:11 and Zechariah 14:4)

I also loved spending time in worship in the boats on the Sea of Galilee and at En Gedi.  A fun few minutes were spent in the Dead Sea.  If you can’t float, you will there.  The bottom of the Sea feels like you are walking on a giant bar of soap. Watch out or you will slip.

Israel has the best bread or what they call bagels.   They are slightly soft and chewy at the same time.  Zaatar spice tastes delicious on the bread or in a typical Israeli Salad.  I will share the recipe with you at the end.

We also stopped at a Restaurant near the Sea of Galilee and had St. Peters Fish.

Impact and take away

Now as I open up the bible and read, the places I have visited will remain in my memory.  An example is this verse. Verse 12 would seem like a transition verse you would read quickly and not stop on it. I stopped and remembered what that place looked like and about how far that walk would be.  This walk was through the Kidron Valley and not far considering it was the sabbath.   This is a link to the bible to Read the book of Acts.

Acts 1:11-12 NIV 11 “Men of Galilee,” they said, “why do you stand here looking into the sky? This same Jesus, who has been taken from you into heaven, will come back in the same way you have seen him go into heaven.”12 Then the apostles returned to Jerusalem from the hill called the Mount of Olives, a Sabbath day’s walk[from the city.

I would go again

Some might say you have been there once so take that off the list.  Truth is I had never even had it on my bucket list, but I’ll put it on there again to visit with a smaller group.

If visiting the holy land/Israel is not on your bucket list, then consider adding it. If you are in ministry or a pastor or just love the Bible than go. Yes, it means a lot of walking, but get moving and do it before you cannot.   It will impact your spiritual walk for the rest of your life.

This salad is great as a side salad, on a lettuce salad or in a pita sandwich instead of lettuce. You can’t mess it up.

If desired add 1/2 tsp of any spice such as Zaatar, Greek seasoning or Oregano

Subscribe to Dabillaroundthetable email. Emails once a month for links to new blogs. See mail chimp sign up below.