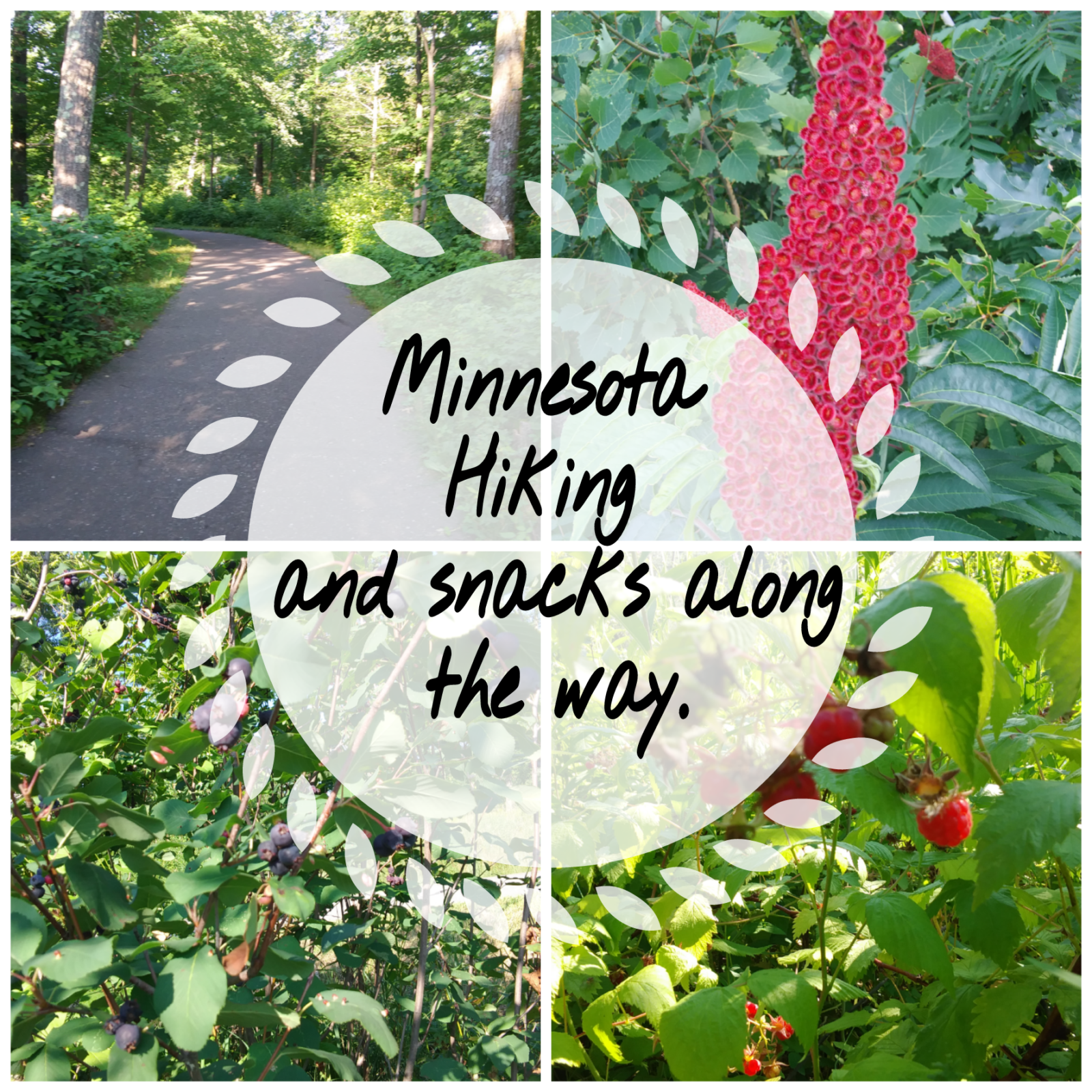 I was snacking on raspberries and juneberries and having a great time trying to find the biggest berry. Not from my refrigerator, but on a hike in the woods.  Minnesota has plenty of berries ready for you to snack on as you hike along the trails in the summer. 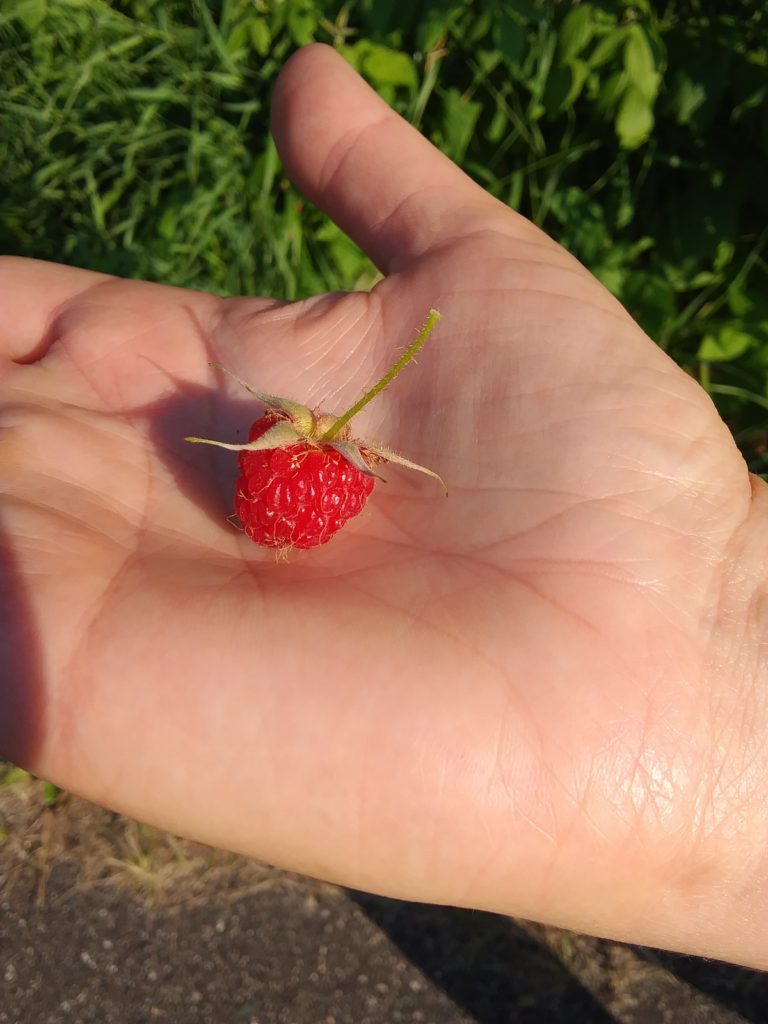 Our hike in the woods, on paved trails, was near a few resorts in the area and was fun and delicious. The juneberries which are also called saskatoons or service berries are purple/blue when ripe and taste like a blueberry.  We were munching on juneberries in Colorado on a hike and everyone who passed us thought we were crazy.   So we are! We explained what they were, but no one wanted to try.  At least the bears like them. 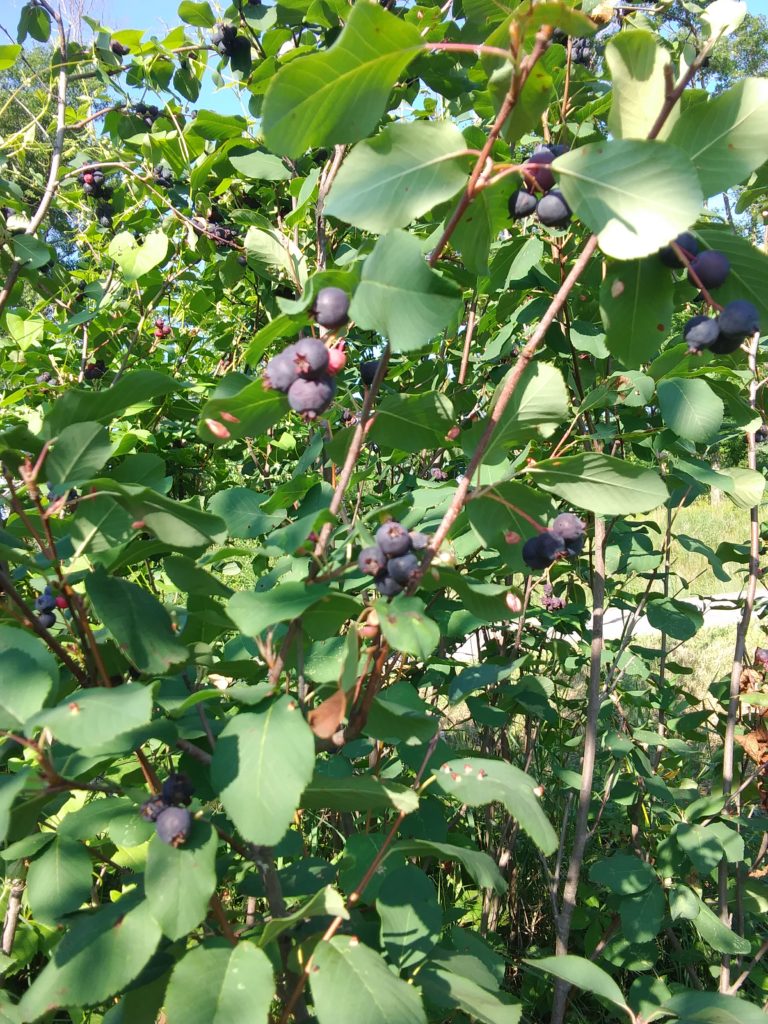 Juneberries are loaded with nutrients and definitely have more fiber than a blueberry. In fact ¾ cup of juneberries equals 6 grams of fiber. The berries in Colorado were not a juicy as the Minnesota berries.

The berries are usually ripe beginning of July.  When we found these on our hike, most of them were dried out but we still found perfect ones to snack on.

My friend likes juneberries better than blueberries and grows them in her yard. We have picked a few zip lock bags on our bike trips around our house from the trees along the side of the road. Juneberry pie is my husband’s favorite.

We were also snacking on raspberries. This is the month for red raspberries and the wild ones on the edge of the trail were tasty. Watch out for bugs before eating. Some raspberries may be a bit sour. 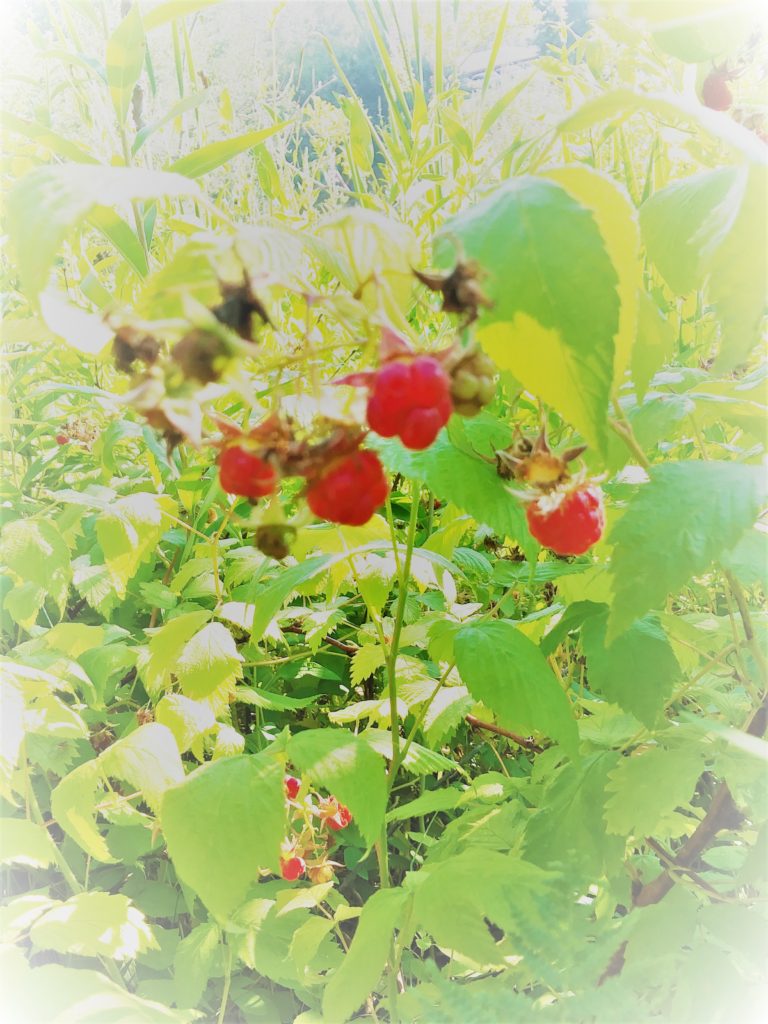 We also saw plenty of pin cherries and choke cherries.  Red berries that are sour.   My mom use to have us pick them when we were kids.  I remember leaning over the side of the truck picking them off the trees.  They are awful and the only thing she ever did with them was juice them and make jelly. Sugar, Sugar, Sugar.  I know they have to have some great nutrients in them.

At last we ran into Sumac, which are cone shaped with reddish hairy berries on them.  These are not poisonous.  The Sumac with white berries are poisonous and found in swampy areas. Sumac is ready in August when they are dark red.  They taste tart and tangy. My husband ran his finger over them and licked his finger. ” It tastes like tart lemonade,” he said. 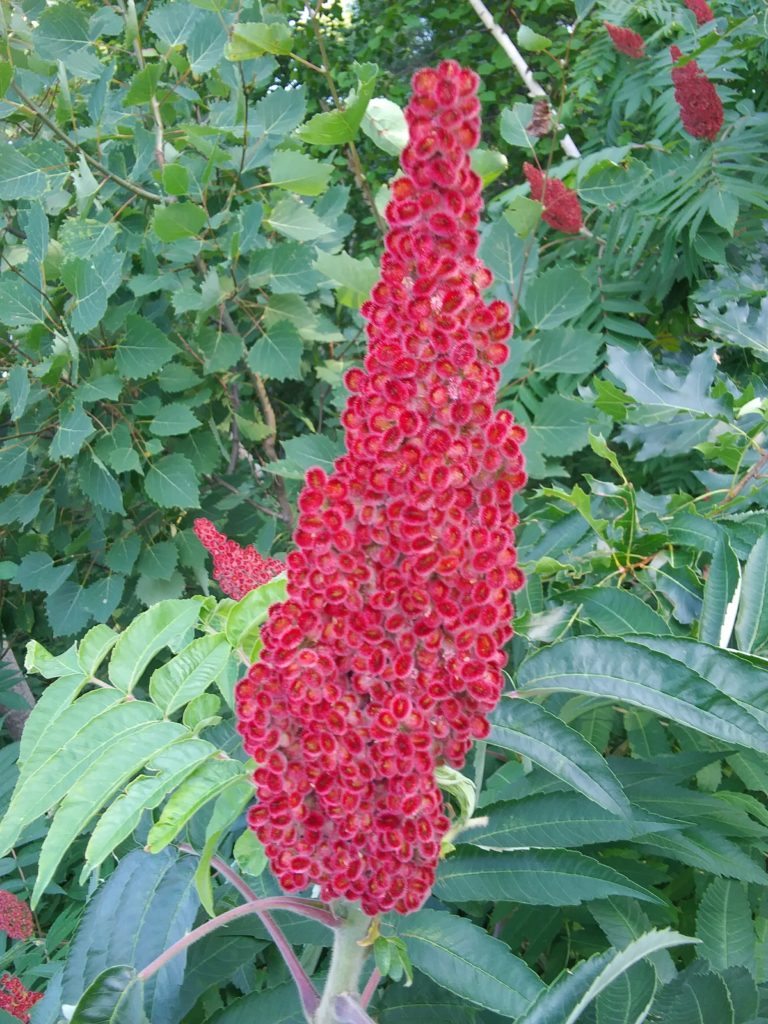 Sumac has natural acids and tannins that are antimicrobial and has a good amount of Vitamin C and antioxidants in the berries.

I wonder what kind of health issue we can overcome by consuming sumac every day?    Logic tells me immune system boost, good for the urinary tract, and maybe even good for the gut. Definitely something I need to research a bit more.

The other day my husband came home from work with a bag of sumac. He picked them on the way home from work. Later he took the berries off the cones and ended up with two quart jars of berries to use for sumacade.  We have Sumac for the whole year. 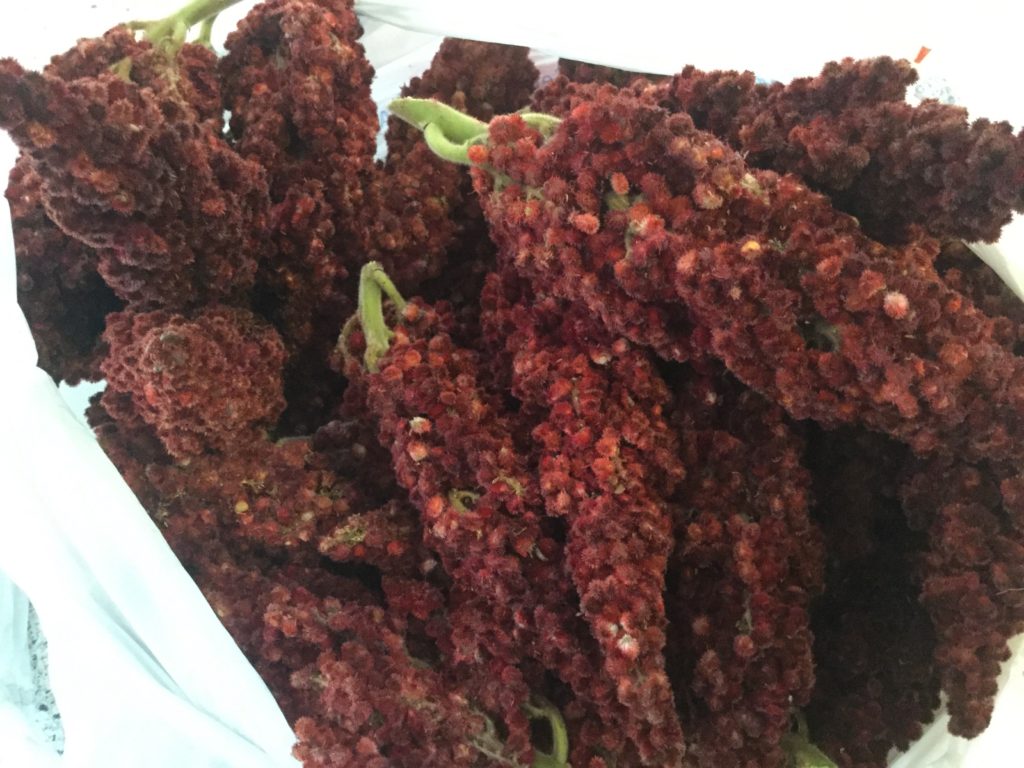 1 quart jar and a filter

Sweetener of choice to taste such as: stevia, sugar or maple syrup.

Dry the cones. My husband used a food dehydrator.  Take the berries off the cone.  Place berries in the cold brew metal coffee filter (see link) and then in a quart jar with the water for 24 hours.  Have it set on the counter. See also link to cold brew coffee and tea.

When the time is up pull out the filter and dilute with more water if needed and sweeten to taste. We use a mixture of stevia and sugar.  I also tried maple syrup yesterday to sweeten it and it was wonderful.  I also heated up a mug of this in the microwave, and I think this will be tasty this fall or winter. 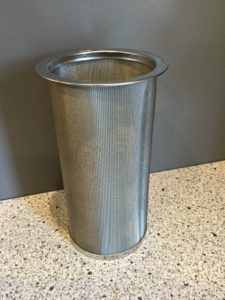 My husband has also meticulously taken the seeds out of the berries and makes a spice called Zaatar. To take the seeds out he pulsated the sumac berries in the ninja and then used a cone strainer to get the berry pieces minus the seeds.   Zaatar It is a Middle Eastern spice we put on fish, chicken or naan bread with oil.  It has a lemony taste as sumac does. 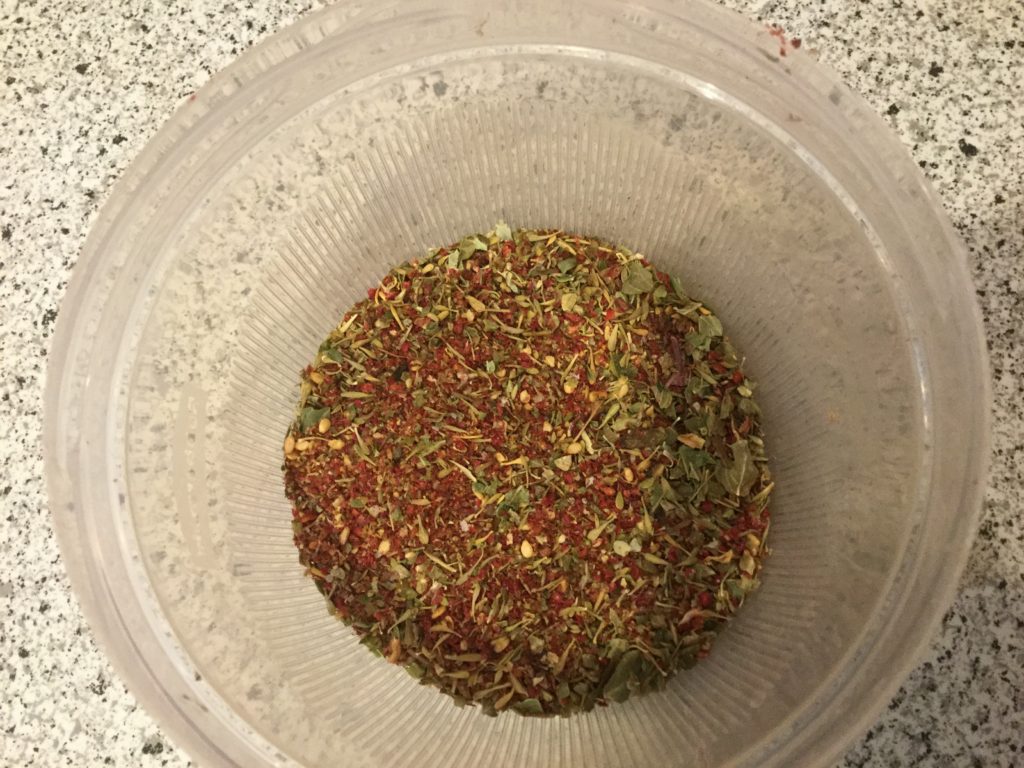 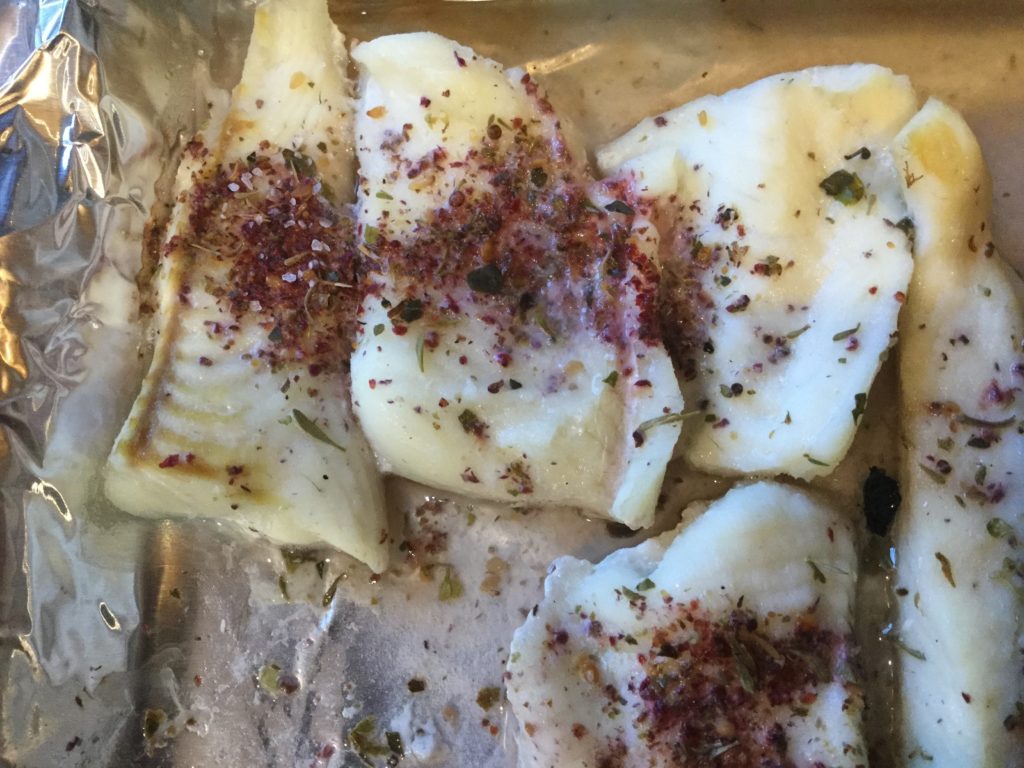 Mix and store in an air dry container to use as a spice. 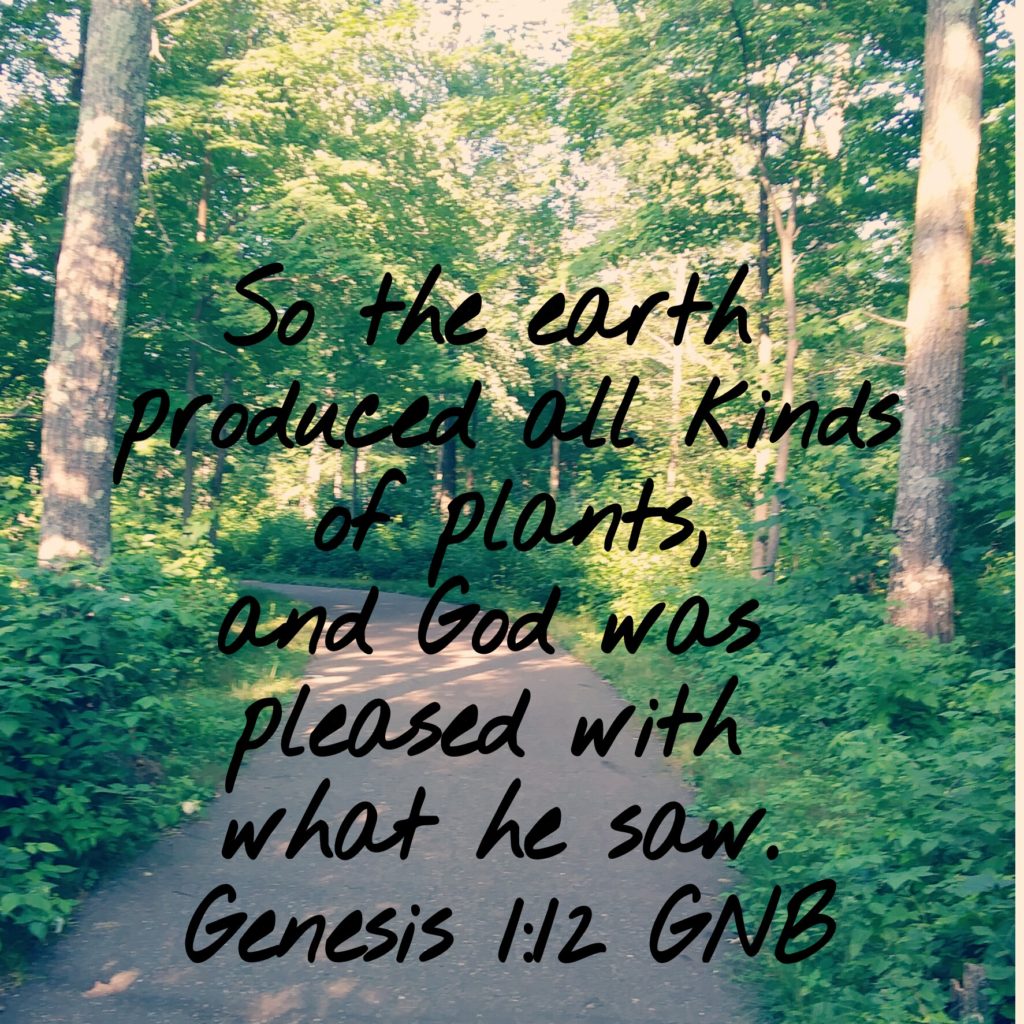 Take time to enjoy vegetation, have a few snacks on the way and bring some snacks home.

What are your favorite snacks from the woods? Comment with your response.

1 thought on “Minnesota Hiking and Snacks along the way”